Seizing the Right Opportunity in Business 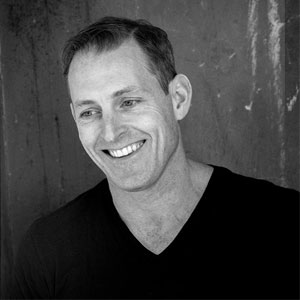 It is a common misconception that what makes a company successful starts with the product. Wrong. You often hear “the team” or the capital raised as part of the top three— sorry, still not the right answer. Don’t get me wrong, the team is the core of a company’s success and critically important. But, something else is the true driver of success.

The best entrepreneurs are smart product people with world-class vision and sales skills. However, when you start to separate good from great entrepreneurs, it is great timing that builds on the other foundational elements (vision, product, team and capital), which creates a true recipe for success.

"If you are too early or impatient and push forward, you risk driving you and your company right off the cliff."

The OG of entrepreneurs, Bill Gross, does a masterful job of explaining this in his TED Talk from 2015, where he examined all of his companies (he has started more than 100!), and found that timing was the single-biggest difference between success and failure. I have shared this with my team during company-wide meetings at Freckle and Killi in the past years to explain why we are waiting or why we are pushing on an idea.

Timing can be a complicated thing. Being too fast is just as bad as being too slow. My father used a term when I was young when telling me to be patient: “Neil, keep your powder dry.” This was his way of telling me that “now” was not the time to light the fuse.

I think the same applies to business. If you are too early or impatient and push forward, you risk driving you and your company right off the cliff. It is a really important concept for entrepreneurs to understand and I often share this when I’m mentoring other entrepreneurs. You may think you are ready to “blitzscale”, borrowing Reid Hoffman’s term. But if you are early, all you will do is burn your cash and blitzscale directly into the ground.

At the same time, not going fast enough when the opportunity presents itself is just as dire, as the fickle market will turn on you and leave you behind to talk about “what if.”

A great example of this was the creation of Lululemon. Chip Wilson, the founder, outlines the factors that were becoming increasingly apparent for the creation of a new technical fabric for what he deemed “Power Girls”— those 24-year-old professional females who were being neglected by the big athletic brands— in his book “Little Black Stretch Pants”. The generation shift of women waiting longer to have children, increasingly becoming more independent and making strides in business also coincided with a movement for a more active, healthy lifestyle. From building pop-up shops to scaling physical stores, Chip was able to see the trend building and pushed in at the right time, in turn creating the ‘athlesiure’ category that brands like Nike and Under Armour have since copied.

What are the signs that the market is building for your product? Besides the obvious research and intuition, here are a couple that many overlook and that you should discuss with your team:

I am not interested in this fallacy about how “we are going to focus on revenue later.” You are not Zuckerberg. If you can’t sell it, you’re dead.

Entrepreneurs focus way too excessively on price in the early days. Don’t do that. Price is arbitrary and determined by the market, not you. All you should care about is:

B.  Can you sell it again — both to the same client and a new client?

3. Tell your clients what is coming and gauge their reaction/appetite.

Product is not about what you have today, it is about what you will have in the future. If clients are excited about what is to come, they bind to you and scale with you. Anyone who has worked with me has been exposed to this vision riff with clients. Usually it leads to an awkward elevator ride where my co-worker says, “I had no idea we were building that.” My response? “We weren’t, but we are now.” This is a velocity gauge, as it will tell you that the market wants it NOW or alternatively, that it is “interesting”— which is code for that the idea sucks.

The genius (or luck) of great entrepreneurs is to know exactly when to hit the gas or the brakes. The key for any new startup is to keep your powder dry and wait until these signs are prevalent. When they are — light the fuse as if your business depended on it, because, it does. 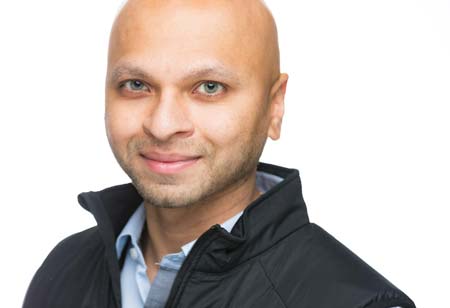 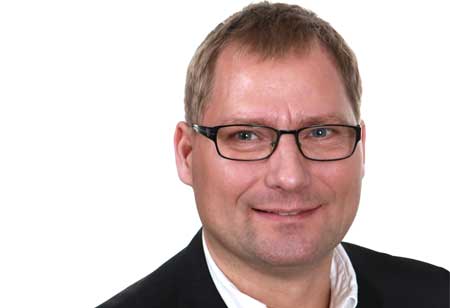 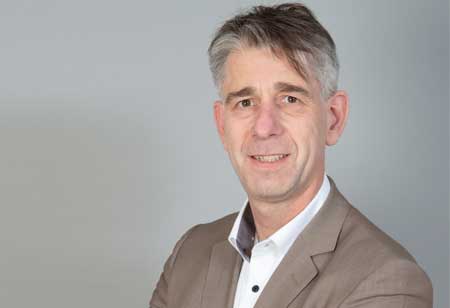 Getting those vital cogs working efficiently together 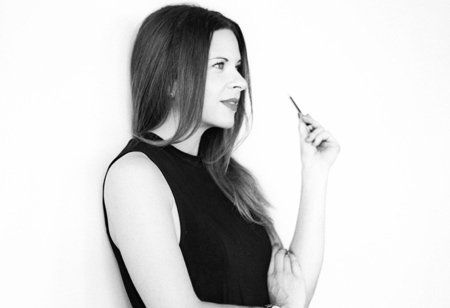 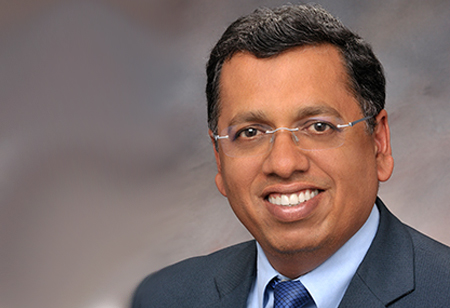 How a Bad Experience at a Car Dealership and my Love for Spotify... 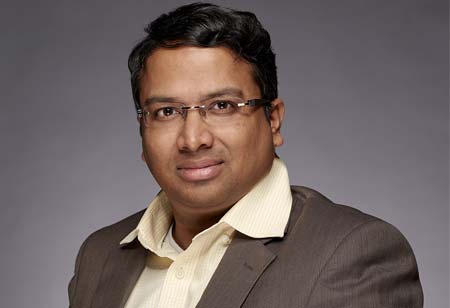 Thinking Beyond the Obvious through Quality Data