It's about more than just creating a great product

People love sports. They love to watch sports and they love to play sports. But until automatic production came about, the only sports that were broadcast were professional sports. This was primarily because the production costs involved in covering a typical sports event necessitated deploying a number of camera operators, a tech crew, control room and staff and of course the airtime broadcasting costs. In other words, the expenses involved made it unrealistic to even consider covering anything other than pro sports with their huge audiences and revenue potential.

As an avid sports fan who even plays amateur beach volleyball, and as a parent who traveled often on business, I felt frustration on the many occasions that I had to miss one of my kids’ games. With three boys, you can imagine how many events I was unable to attend.

The more I thought about it, the more it became apparent that while I could watch several sports channels 24/7 on cable, nearly all of the sporting events that were most important to me (like my kids’ games) were nowhere to be found. Not live and not online. Further investigation proved the point; many sporting events from lower leagues, women’s leagues and even niche sports were not getting any coverage at all.

Today, we broadcast over 90,000 hours a month covering 14 types of sports including lower leagues, women’s sports, high schools and colleges.

The road to success had many potholes. We didn’t have difficulty raising the seed capital as we both had a record of previous successes and were already part of the Israeli tech incubator. We were all set to move forward quickly.

In 2013 my partner Dr. Miky Tamir and I founded Pixellot with the intention of introducing automatic production to the sports world. Our first product was based on the qualifications common in professional sports coverage and the device we developed had 12 high-quality cameras. Our multi-array camera captured the entire field or court, as opposed to traditional camera coverage that is based on pictures from multiple feeds. In other words, our camera took a panoramic view of the entire field or court and AI simulated camera pans, zooming and focusing on the ball and various events.

While the original concept grew out of my personal frustration at missing my kids’ games, as we started building the solution, we were focused more on building a professional camera that would be suitable for major sporting events.

A year into our endeavor, we realized that our initial product didn’t have enough market potential. While our clients loved the product, not many people were buying it. In hindsight it was too big and too expensive. The professional market was not about to change the way they produced high profile sports and the non-existent amateur sports market could not even conceive of being broadcast. We were off course and not focused on the right market.

And so, we came to the very difficult decision of abandoning our original product and shifting to a new one. That was one of the scariest decisions I’ve ever had to make. But if you want to be successful in the long run, you need to be brave enough to recognize when your product or concept isn’t working and make the necessary changes.

It was back to the drawing board. We knew that we had a winning concept, we just had to productize it in the right way. As developers, we sometimes tend to be more product oriented at the expense of being market oriented. Balancing between the two is one of the major keys to success.

It did not take long to reconnect with the original desire that had started this whole journey to begin with. The more we analyzed it, the clearer it became that there was a huge potential market that was not serviced at all! The amateur and youth sports market was not being covered at all. This was the market we needed to address, with a product that was suited to its needs and budgets!

As a result, we pivoted and shifted our focus away from professional, high-end sports to concentrate on the semi-pro, amateur and niche sports that were not getting any coverage. Our new product employed the same concept and AI, but this time, we developed a much less expensive camera array that would make sports coverage more affordable. With the right set of features, we could democratize sports enabling family, friends and fans of amateur, youth and niche sports to finally catch their favorite teams and players, live and on demand.

Now, parents around the world (myself included) would not have to miss out on any of our kids’ action.

Today, Pixellot is the leader in AI-Automated sports production and we have a huge and growing market share all over the globe. We are installed in over 6,500 courts and stadiums and have already produced and broadcast over 500,000 games, with a new game being produced every minute!

Never forget – a successful startup needs more than just a good product. It must be the right product for the market! 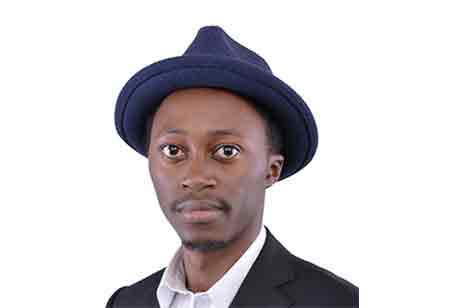 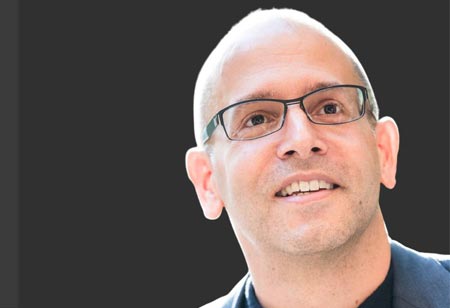 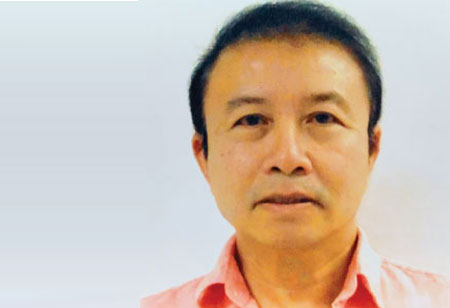 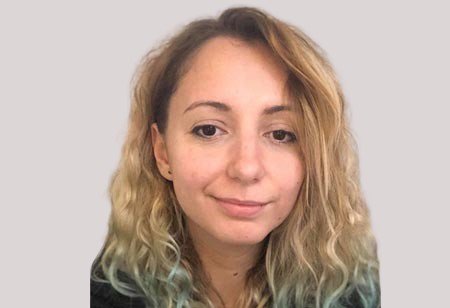 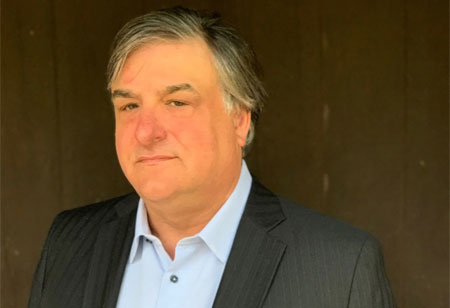 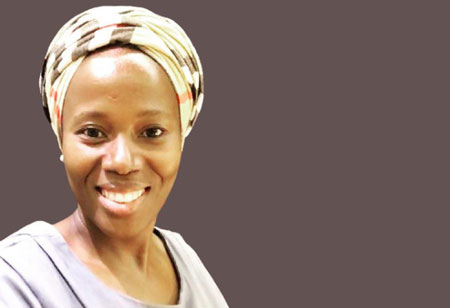