Yochi Slonim, Co-founder and CEO Our cells produce proteins that facilitate the growth and proper functioning of the body. However, overproduction, underproduction, or mutation of proteins is the cause of a majority of diseases. The most common type of medicines, known as small molecule drugs that are available in the form of pills, bind with the pockets on the surface of the target protein. This way, small molecule drugs can change and disrupt the chemical activities of the target protein and neutralize its effects. However, many proteins produced by the body lack such active pockets and are therefore undruggable by this approachas in the case of collagen. There are about 20,000 known human proteins of which only 4 percent are approved drug targets, as per a study conducted by U.S. National Library of Medicine National Institutes of Health.Another issue here is a conventional drug has the potential to bind with its target proteinin any part of the body. The drug cannot differentiate between different organs where the protein is expressed leading to systemic side effects.

Rather than targeting proteins after they are produced, Anima Biotech, goes a step back, targeting the protein synthesis process itself. With its Translation Control Therapeutics platform, Anima is pioneering the discovery of small molecule drugs that specifically control mRNA translation as a new strategy against hard and undruggable targets in many diseases. To illustrate the company’s platform, Yochi Slonim, Co-Founder, and CEO of the company, sheds light on the process of mRNAtranslation in a cell.

Millions of ribosomes in a cell work along with messenger RNAs (mRNAs) that are the copy of the gene in the DNA, to produce proteins by translating the code of mRNA into proteins. In the process, transfer RNA (tRNA) plays a prominent role by transporting specific amino acids as per codes on mRNA to the ribosomes thatchain amino acids into proteins.

Anima has two libraries of human tRNAs labeled with a fluorescent tag classified into energy donor and energy acceptor to monitor the translation of a target protein. The monitoring process starts with Anima’s Translation Control Therapeutics platform selecting the signature tRNA pair of the target protein from its library and inserting it into the cell. Inside the cell, when the selected “signature” pair comes together, ribosomes broadcast light pulses. This phenomenon is based on the company’s patented technology that leverages FRET signals (Fluorescence Resonance Energy Transfer) which means that when two tRNAs come close and if they are labeled with fluorescent dyes, there is an energy transfer which results in light pulses.

Anima’s technology generates millions of light pulse images that show when, where, and how much protein is being produced in the cell in real-time. This will happen at a high frequency for the target but not for other proteins, enabling Anima to visually see the target protein’s translation.

“This space of tracking the protein synthesis process is a promising area to treat diseases,” mentions Slonim. Since it is impossible to see a protein due to its minimal size, this method of identifying protein production through the help of light pulses gives a new insight into disease biology. “The light that we are seeing correlates to the production of the protein. The light pulses are essentially each ribosome transcribing mRNA, and all of a sudden, the cells are glowing with images that look like the Milky Way at night. With these images, it is like seeing the disease happening.”

In our system of screening against the library of molecules, we do not discover just one molecule; we usually come up with a chemically diverse set of molecules that are targeting multiple mechanisms to drug the disease

Using this light readout, Anima automatically screens its library of hundreds of thousands of small molecules for their ability to decrease or increase the production of the target protein associated with the disease. In the high throughput screeningsystem, a different molecule is inserted into each well with thousands of samples of diseased cells. Here, the system also inserts the signature tRNA pair for the target protein. The presence of the small molecules leads to a change in the production of proteins and a variation in the light pulse. Some of the compounds will decrease or increase the light, which means they have decreased or increased the translation of the target protein’s mRNA.

“The outcome is usually several clusters of hit molecules that are chemically diverse, with each modulating the production of the protein” remarks Slonim. “It is initially surpring to see the diversity of these molecules, but it stems from the fact that they are targeting the regulatory mechanisms of mRNA translation, binding to multiple novel targets. It is a new and unexplored target space and it enables controlling protein production in a selective way. This means that all of these diseases, that today cannot be treated because the proteins are hard or undruggable targets, can be drugged with this approach,” says Slonim.

Unlike conventional drugs that Slonim compares to artillery that throw bombs all over the body, the drugs produced by Anima’s technology are ‘guided molecular missiles’ that only attack the protein in the organ with the disease. This is because many targets controlling translation of an mRNA are specific to a given tissue sohit molecules targeting such proteins can be active in just one organ in the body. For instance, in screening for hit molecules that control collagen production, Anima has found small molecules that reduce protein production in the lungs but not in skin or liver cells. This is a new concept in drug discovery, creating safer drugs that “find the disease”.

The Uniqueness of the Technology

There are complex mechanisms around mRNA translation and in this space, some other companies are betting on a particular mechanism or target, but since the biology in this field is still emerging, there are still no validated targets.
This is a high risk approach that might fail to generate significant positive outcomes against disease pathology. On the contrary, Anima’s technology looks at the complete target space in an unbiased way. “In our system of screening against the library of molecules, we do not discover just one molecule and we do not bet on a single target, we usually come up with different molecules that are working against various targets to drug the disease,” notes Slonim.

There is another category of drugs in the market that are based on the concept of interrupting RNAs from producing proteins by introducing a set of RNA interference (RNAi) molecules. However, since these RNA is quickly degraded in the body, they cannot be administered in the form of pills and have to be injected into the specific diseased organs of the patient, which limits their use. Owing to Anima’s stellar abilities, renowned pharma company Eli Lilly has signed a strategic collaboration with the company for the discovery and development of translation inhibitors for several target proteins. Anima will use its technology platform to discover lead candidates that are translation inhibitors of the Lilly targets and Lilly will develop and commercialize products resulting from the collaboration. “Our technology enables us to do this for almost every target protein. We are advancing a pipeline of programs in multiple therapeutic areas,” Slonim says. Currently, their programs include translation modulators for Collagen I for lung fibrosis, liver fibrosis and scleroderma, RSV viral translation inhibitors, C-Myc translation inhibitors for oncology, and Huntingtin translation inhibitors for Huntington’s disease.

"The light that we are seeing correlates to the production of the protein. The light pulses are essentially each ribosome transcribing mRNA, and all of a sudden, the cells are glowing with images that look like the Milky Way at night. With these images, it is like seeing the disease happening"

For instance, C-Myc is an oncoprotein which is considered to be a high-value target that is over-expressed in many types of cancer and inhibiting its production can significantly reduce tumor growth. After decades of failures to directly target this protein, C-Myc remains an undruggable target. Anima’s Translation Control Therapeutics platform monitored C-Myc translation by using its signature pairs of labeled tRNAs. The platform discovered translation inhibitors specific to C-Myc without affecting general protein synthesis. Since the hit molecules are selective, they only target the C-Myc protein in cases of overproduction without touching cells that are innocent and are not over producing that protein. 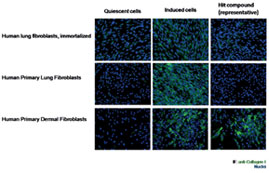 Anima’s Translation Control Therapeutics platform has proved to be a boon to healthcare. With modest origins as an academic research project in the biochemistry lab of the University of Pennsylvania, Anima later licensed the technology and created its drug discovery platform. The development was further validated by five granted patents, 14 publications and 17 scientific collaborations. “Translation Control Therapeutics provides a new strategy against many diseases where the target proteins are undruggable and the approach also enables better and safer drugs,” concludes Slonim. 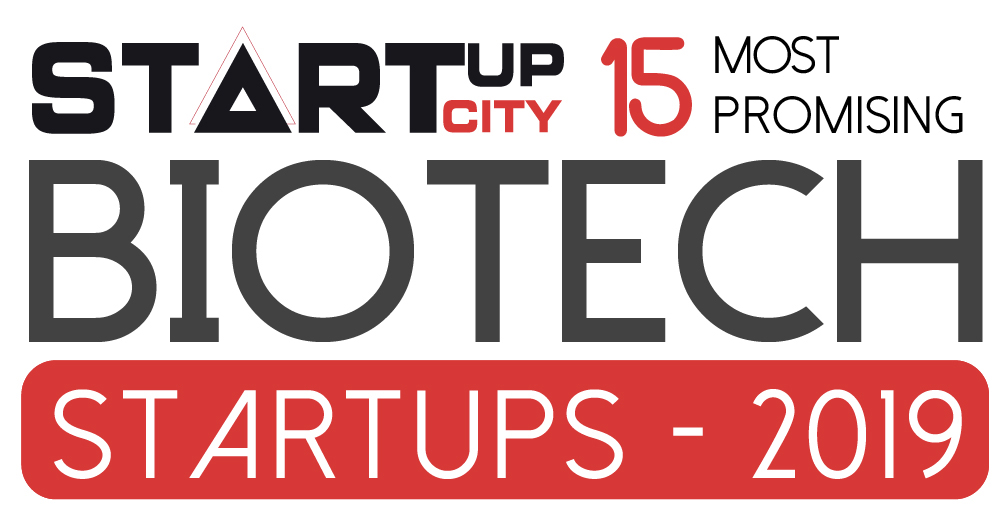 Description
Anima Biotech is advancing Translation Control Therapeutics, the first and only platform for the discovery of small molecule drugs that control mRNA translation as a new strategy against hard and undruggable targets in many diseases. 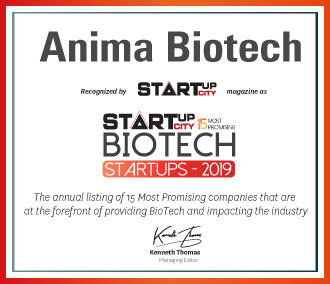