Partnering with Harvard University and others of the world's preeminent universities, Xfund looks beyond the stereotypical technical pedigrees to seek out extraordinary people who are being systemically ignored by traditional venture capital

FREMONT, CA: Xfund, an early-stage venture capital firm designed to back lateral thinkers, announced its newest investment vehicle, Xfund 3. This is the latest collaboration with some of the world's preeminent universities in a partnership that has spanned for nearly ten years.

Launched in 2012, Xfund is a unique collaboration between Harvard University and New Enterprise Associates and Breyer Capital, which house some of the world's most successful venture capitalists. Its vision is to combine the raw talent, intellectual rigor, and free-thinking of academia with the hard-nosed investment acumen of venture capital. The firm looks beyond the stereotypical technical pedigrees to seek extraordinary people who are often systemically ignored by traditional venture capital founders who have pursued liberal arts degrees.

"Some of the most consequential technology companies today were founded by people without a narrow technical background. People with liberal arts backgrounds some of the world's best problem solvers are often lulled into default prescribed paths in established industries," noted Patrick Chung and Brandon Farwell, partners at Xfund. "When Xfund intersects with their lives, we try to broaden their thinking beyond the expected, accepted alternatives and focus instead on the type of calling they want to have. By offering credible alternatives to default paths, we help to create unconventional, high potential entrepreneurs who can create a more social, intellectual, and financial impact on the world."

Xfund's strength lies in its foundational ties to professors and student groups like BASES at Stanford (the largest student-run entrepreneurship organization in the country), and Harvard Student Agencies (the largest student-run company in the world). These structural relationships help Xfund identify promising ideas and entrepreneurs at the earliest stages. Xfund has also forged deep institutional relationships across multiple learning centers and research to help its portfolio companies gain access to resources and insights that might otherwise be impossible to achieve.

"Xfund is a first-of-its-kind collaboration and has evolved into a remarkable resource and community for Harvard and its students," said Harry R. Lewis, Xfund's Senior Faculty Advisor and former Dean of Harvard College. "Xfund has helped countless groups here take the plunge into entrepreneurial endeavors; the first few results have been wildly successful for everyone involved. My colleagues and I are thrilled with the partnership." 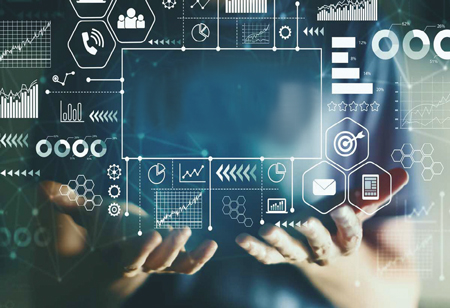 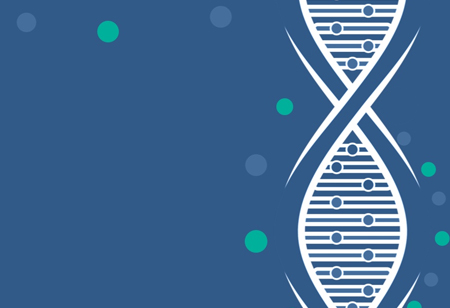 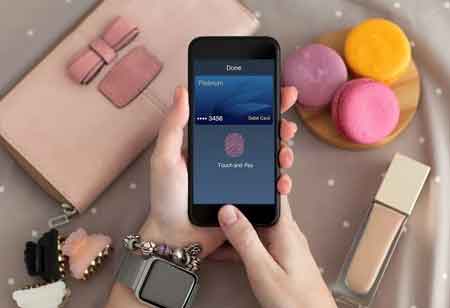 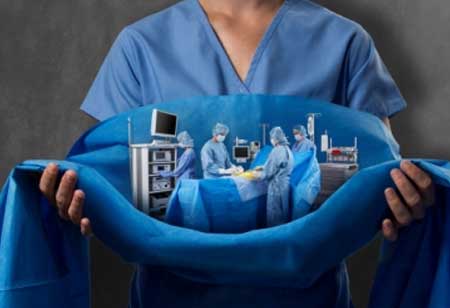