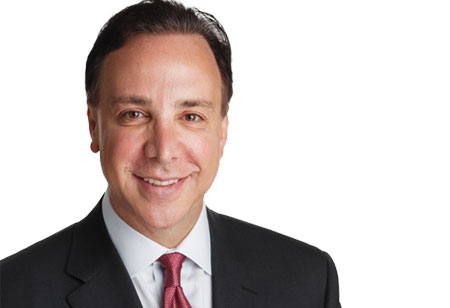 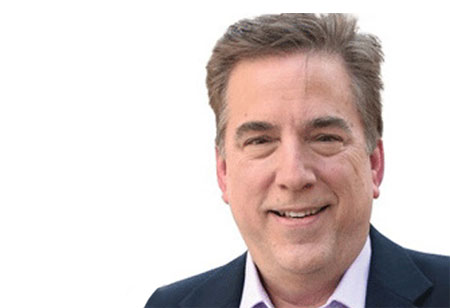 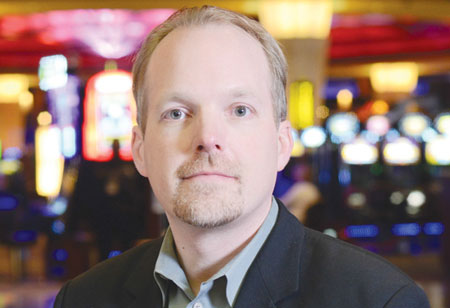 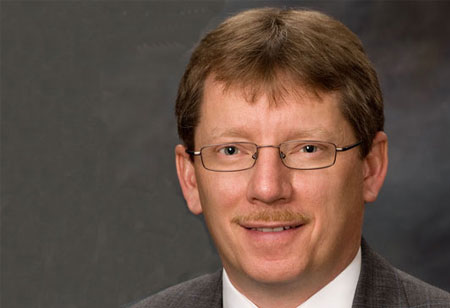 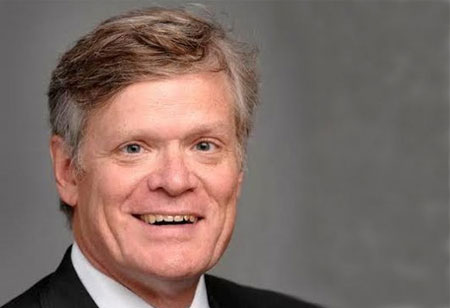 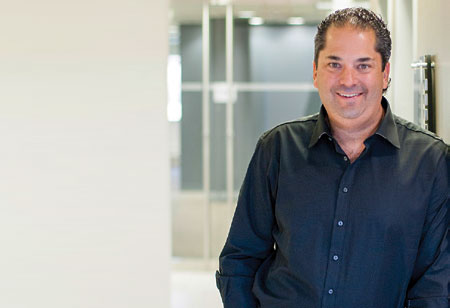 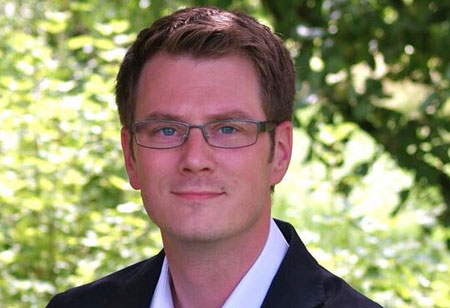 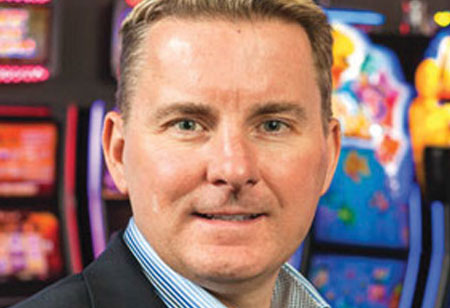 It is interesting to watch how within a couple of decades the 2D Arcade games on the PC has transformed into monster 3D games on the smartphones with advanced features. Let us look into some mind-boggling technological advances in the gaming industry.

Fremont, CA: From the first game, Senet, found in Egypt in 3100 BC to present day advanced gaming features, technology has changed the way people game. It is interesting to watch how in a couple of decades the 2D Arcade games on the PC has transformed into monster 3D games on the smartphones with advanced features. Let us look into some mind-boggling technological advances in the gaming industry.

Ever imagined gaming without any storage system or powerful hardware? Yes, it's possible now with cloud gaming. It runs games on the remote servers and stream them directly on the user's device. It allows users to play from almost any device. It also eliminates the requirement of the complex hardware devices for gaming.

Virtual reality with the VR headset displays offer gamers, fully immersive, first person gaming experience, the likes of which nobody has seen before. It has an ability to take gamers into the game in real time. VR games are designed such as they can be controlled by the movement of the body, which allows a player with the headset to move around the artificial world.

One cannot imagine how technology has made gaming so easy and exciting for the game enthusiasts. Gesture control technology allows a gamer to control the actions in games without even touching the joystick or smartphone or any other hardware device. Just a few waves of the hands, which are tracked by a 3D camera's 22 separate points on the gamer's hand, control the movement of the game. Isn't that amazing?

The facial recognition technology allows the system to create the gaming environment as per the gamers' preference. It identifies a person from digital frame or video source. The 3D scanning creates the likeness in the gaming world and transfers the gamers' expressions to other digital creations. The 3D camera scans 78 different points on a person's face which allows developers to create games which adapt to those emotions.

Gone are the days of 8-bit graphics in gaming. Cutting edge advancements has allowed the gamers to experience games in fully rendered worlds with photo realistic textures. The high resolution quality makes a gamer feel that he is right inside the game. 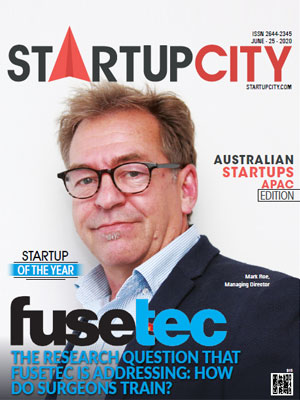 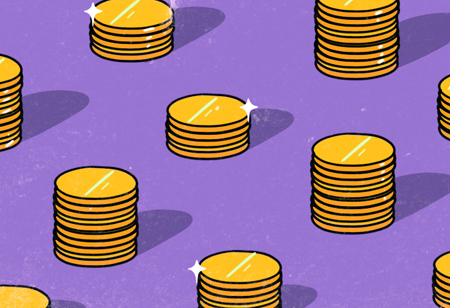 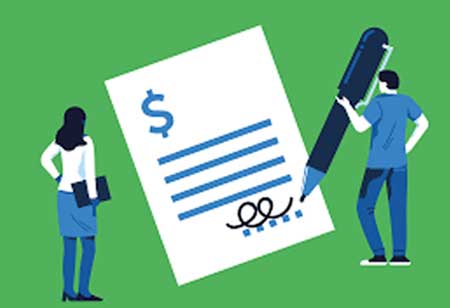 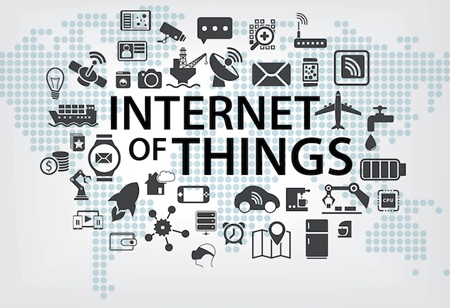 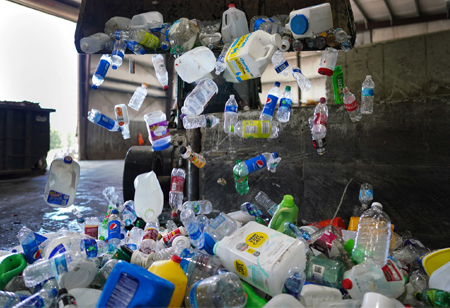 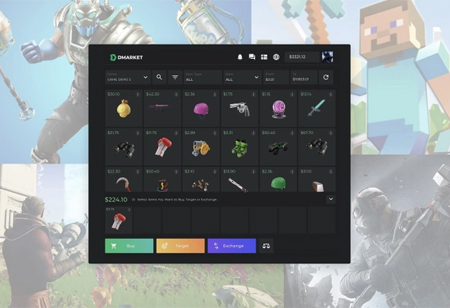 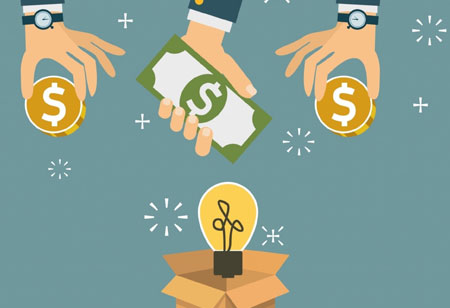