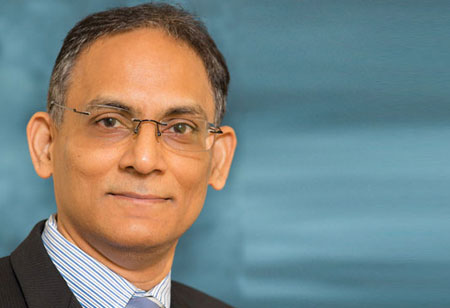 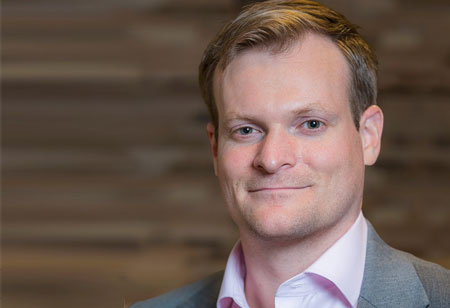 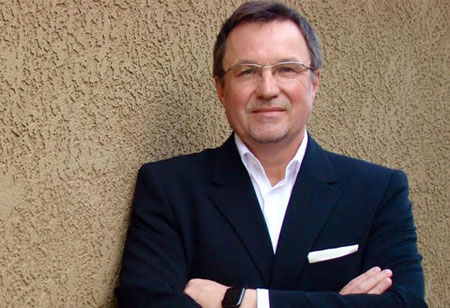 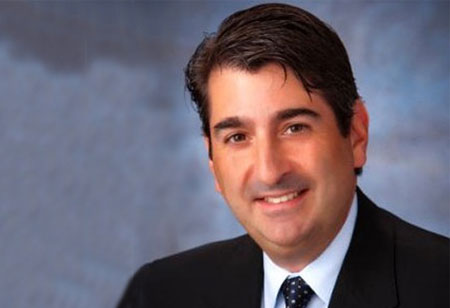 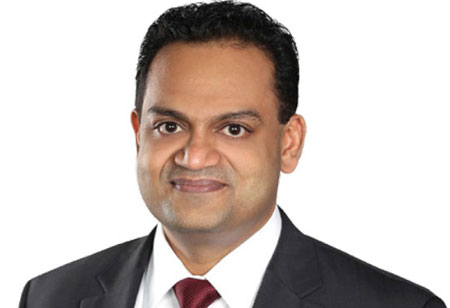 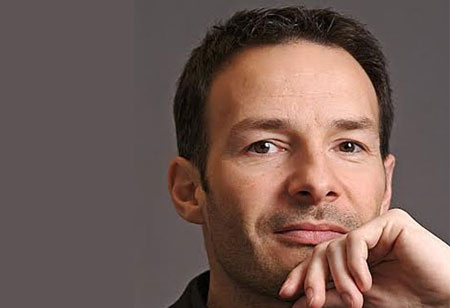 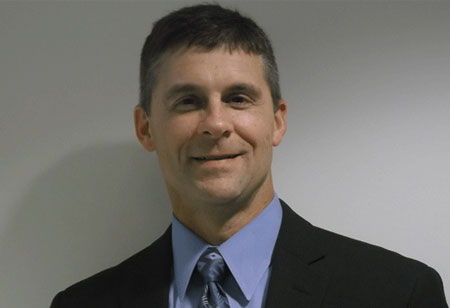 Tech Advances in the Automotive Industry 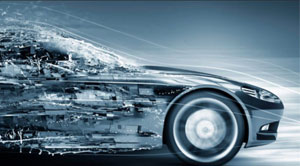 The automotive industry has developed consistently in keeping with the applications of the latest technologies. Car manufacturers have stayed ahead in the curve, and have already introduced many of the systems into use. The terms which need to be familiarized for users shortly are:

5G is the fifth generation of wireless connectivity, which can move enormous amounts of data up to 50 times faster compared to 4G LTE. With detectable turning points, it has been highly awaited by developers as it can be utilized for mass-market production of autonomous vehicles.

Blockchain technology was first applied for cryptocurrency such as Bitcoin to make safe financial transactions for multiple users and detect their path while making them tamper-resistant. Blockchain has been used significantly in the automotive industry to make autonomous vehicle communications secure and ensure that financial transactions remain controlled.

Check This Out: Top Automotive companies

IoT allows the interaction between daily objects and moves internet connectivity beyond smartphones and computers. With the use of IoT, smart systems at home and in automobiles can decipher spoken commands and follow user instructions. Many automakers have begun using IoT for the production and working of cars as well.

In quantum computing, the storage of information is carried out in qubits, which allows the storing of data deeper than binary using less energy than conventional computers. It is used in the automotive industry for the innovation from autonomous vehicle deployment, all the way to material selection.

V2V, V2D, V2I, V2G, and V2X are abbreviated as Vehicle-to-vehicle, Vehicle-to-device, Vehicle-to-infrastructure, Vehicle-to-grid, and Vehicle-to-everything respectively. With V2X being the latest technology of the V2 series of autonomous cars. The acronym depicts how the cars relay the data and communicate. The latest V2X technology shows how cars can communicate with all the IoT devices surrounding it to enable safe traveling and prevention of road hazards.