Start-Ups that are Re-Inventing the SD-WAN Space 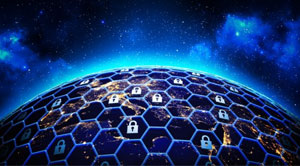 Primarily focused on strengthening the connectivity among enterprise networks, including branch offices and data centers over diverse geographies, software defined Wide Area Network (SD-WAN) is addressing the shortcomings of conventional WAN systems. A new technology paradigm led by the startups, the SD-WAN ecosystem is undergoing a bevy of updates and amendments every now and then. To enhance the core functionalities of SD-WAN, several major players in the networking industry are consistently investing in startups that offer cutting edge technologies to take SD-WAN to the next level.

IHS Markit, a data and information services firm, recently brought out the current market leaders in the SD-WAN space in its report. The report revealed that major players like Cisco, VMWare, NTT, and Riverbed acquired SD-WAN startups like Viptela, VeloCloud, Virtela, and Ocedo for millions of dollars. Aiming to transition to software –defined future and modernizing the networking aspect of their firms, major players believe that adopting SD-WAN start-ups would prove to be substantially beneficial to their organizations in the long run. Validated by cloud, mobile, and rich-feature applications, SD-WAN interfaces can help enterprises move to new geographies seamlessly. The report also prognosticated that the SD-WAN market will most likely reach $8 billion by 2021.

Here is the list of startups that are spearheading innovation in the SD-WAN space.

Founded in 2012, BigLeaf Networks is a SD-WAN based company which is based in Portland, OR. Built with the intent to accelerating cloud based applications, detecting networking issues in real time, and automatically adjusting to network traffic accordingly, the company’s primary access network depends on intelligent and dynamic load balancing techniques.

According to Joel Mulkey, the CEO of BigLeaf Networks, the company can optimize the traffic from a limited number of cloud providers irrespective of the technology the latter is leveraging. Bigleaf further automatically detects priority traffic and ensures that the traffic is sent across an authentic network connection.

Boasting of having Fortune 500 companies like Verizon and Singtel in its clientele, the company is all set to drive new innovations in the SD-WAN space.

VeloCloud delivers essential components to take SD-WAN to cloud. Offering a network for enterprise-grade connection to cloud, software-defined control for managing the network, and virtual service delivery, the company has raised more than $27 million dollars in a Series C Fund raiser event.

Bringing the unified solution aspect to the market, Aryaka serves as a one-stop-shop for all enterprises who want to leverage the capabilities of SD-WAN seamlessly and effectively.

Philadelphia-based Speedify provides a specific SD-WAN service which has the ability to combine Wi-Fi, cellular and Ethernet connections as one channel, for a greater bandwidth. Doing so, the company has been able to enhance connectivity, redundancy, and automatic failover protection.

Without requiring hardware, the system works on client-side and is available on a subscription basis to individuals and businesses as well.

Providing a throughput of up to 1 Gbps, a firewall with intrusion prevention, enterprise-grade Wi-Fi, automated HIPAA, PCI compliance, diagnostics, and monitoring as a whole package, SimpleWAN is a all-in-one networking suite that brings together SD-WAN, managed Wi-Fi, security and other vital networking back-end services. Offering the unique plug and play provision, and the ability to add locations from smartphones, the company reinforces cybersecurity.

With a gradual revenue growth of 30 percent annually, SD-WAN service providers are most likely to approach the figures of $41.6 billion by 2021. Being able to cater to the operational needs of enterprises across several verticals, SD-WAN as an offering is best poised to unsheathe new dimensions in the way networking services were offered. Sooner or later, all enterprises throughout the globe will embrace SD-WAN based networks for data communication exchanges. 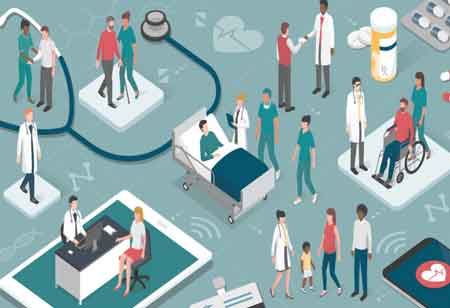 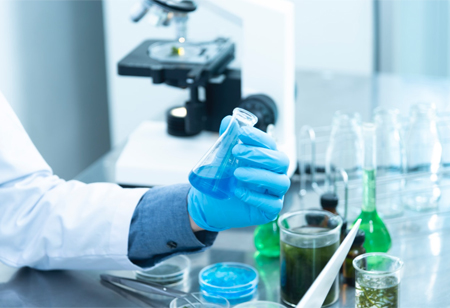 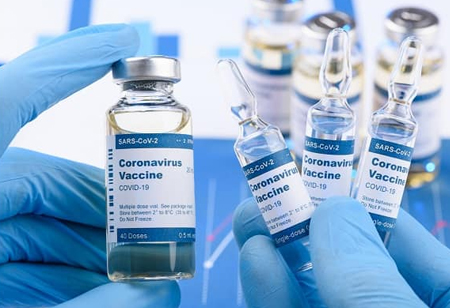 How mRNA Vaccine can Change the COVID-19 Scenario? 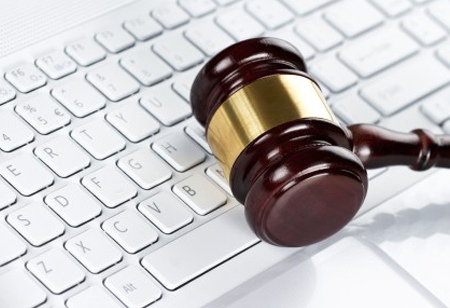 Pharmapacks Receives Growth Investment of up to $150.Million 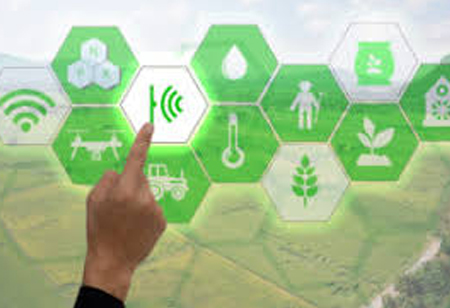 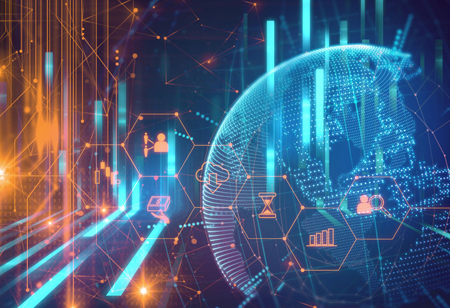