Nobl9 Closes $21 Million Series B Round of Financing

Fremont, CA: Nobl9, the software reliability platform company, has closed $21 million in Series B funding and introduced its flagship product to define the landscape of the next major innovation in cloud infrastructure operations. The round is led by Series A investors CRV and Battery Ventures. Series A investors Bonfire Ventures and Resolute Ventures are also actively participating, along with new investors Sorenson Ventures and Harmony Partners. Proceeds from Series B will finance programs focused on customer deployment success, software engineering team expansion and marketing programs.

"Every CEO who is serious about SRE understands that SLOs are the answer to customer demands for more reliable software," stated Marcin Kurc, co-founder and CEO of Nobl9. "End-users want reliable software that meets their expectations for availability and performance. CEOs realize software reliability is central to business performance and profitability. Our platform is exactly what those enterprises need to build the feedback loops that are critical to sustainably running reliable, modern software."

The company declared the general availability of its Nobl9 Service Level Objective (SLO) Platform last week. The Nobl9 SLO platform is the first SLO-centric operations platform purpose-built to boost widespread adoption of SLOs. Users can effortlessly balance infrastructure reliability with the fast release of software enhancements, while optimizing productivity as well as controlling infrastructure costs. The launch comes on the heels of a successful beta program that began last year.

The company already has over 50 organizations on the platform from diverse market verticals including financial services, ecommerce, communications, and media. Users include Adobe—which recently gave a presentation describing its utilization of the Nobl9 SLO Platform—and Brex.

"In the last year we've seen a rapid change in the mindset of almost every enterprise. Modern software architectures have accelerated a shift in their approach to operating production software," stated Brian Singer, co-founder and chief product officer. "Our beta users rely on SLOs, and Nobl9 is serving a critical role in their production stack. This round of funding gives us the resources to bring our offering to every organization that understands the importance of building reliability into their DNA." 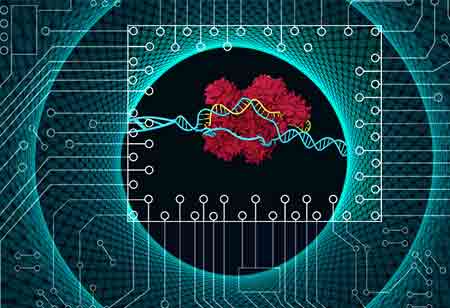 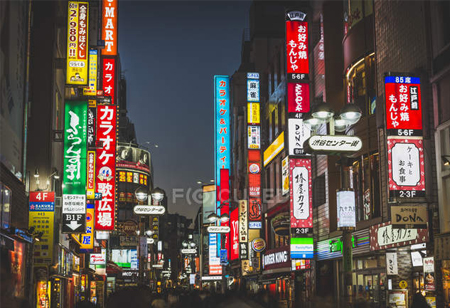 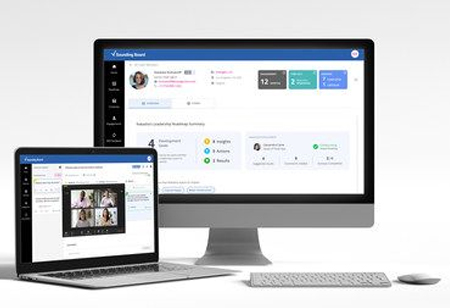 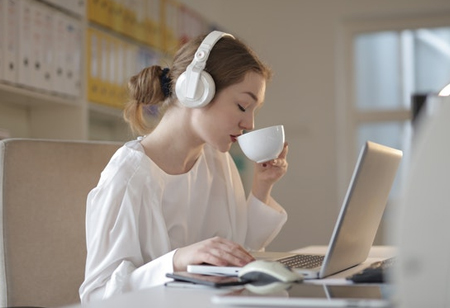 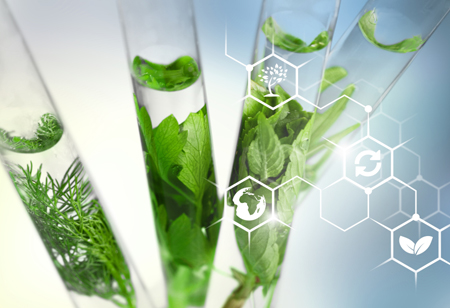 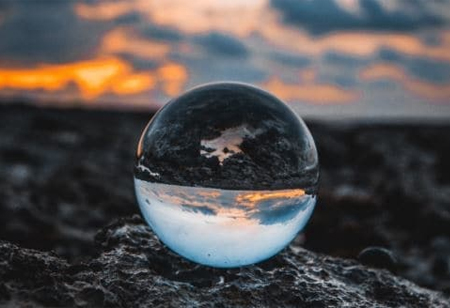