Monolith Materials' production of hydrogen, emissions-free ammonia, and carbon black is expected to reduce greenhouse gas emissions by as much as 1 million metric tons per year compared to traditional manufacturing processes.

FREMONT, CA: Monolith Materials, a leader in clean hydrogen and chemical production, announced it has received an investment from Mitsubishi Heavy Industries America, Inc. to support its innovative commercial-scale, emissions-free hydrogen manufacturing technology. The announcement is the latest in a series of recent strategic investments made by MHI to achieve a decarbonized world. Monolith Materials is the first U.S. manufacturer to produce clean, industry-transforming hydrogen known as "turquoise hydrogen" on a commercial scale.

"Successfully scaling Monolith's technology to serve a global marketplace will benefit from the kind of investment that we have from MHI," said Rob Hanson, co-founder, and CEO of Monolith Materials. "This relationship will be a model for evaluating future investment opportunities to make emissions-free hydrogen the standard around the world."

Hydrogen, with its applications in transportation, manufacturing, energy storage, and power generation, is often viewed as key to a cleaner energy future. However, the overall production process is not sustainable due to high CO2 emissions. The Center for Climate and Energy Solutions states hydrogen production generates 830 million metric tons of CO2 annually, equivalent to the output of the entire country of Germany.

"By solving the century-old problem of scaling methane pyrolysis to a commercial level, Monolith Materials has emerged as a leader in the manufacture of emissions-free hydrogen," said Yoshihiro Shiraiwa, President and CEO, Mitsubishi Heavy Industries America. "While we're evaluating a number of clean-energy development options, Monolith offers great promise. We're excited to be the first in a new wave of strategic investors supporting the development of their technology."

Monolith Materials, which was founded in 2012, developed a process technology that converts natural gas into clean hydrogen and a solid carbon material called carbon black, a critical raw material in the automotive and industrial sectors. The company is currently in Olive Creek 1 (OC1) 's operating stage, its first commercial-scale emissions-free production facility designed to produce approximately 14,000 metric tons of carbon black annually along with clean hydrogen. In addition to producing carbon black and clean hydrogen, the company recently announced its plans to produce emissions-free ammonia at a second phase production facility known as Olive Creek 2 (OC2) in Hallam, Nebraska. 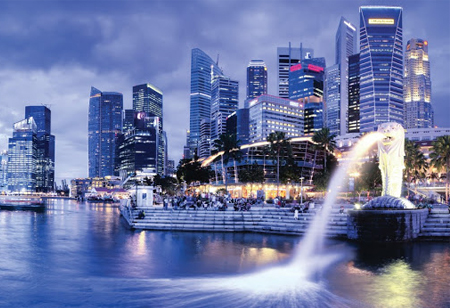 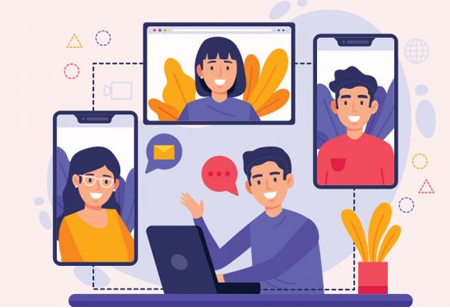 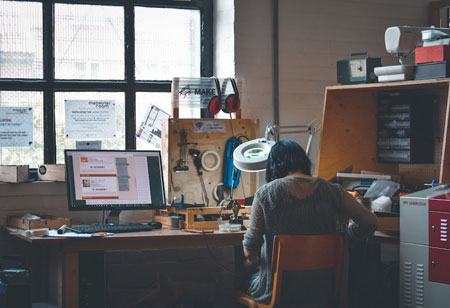 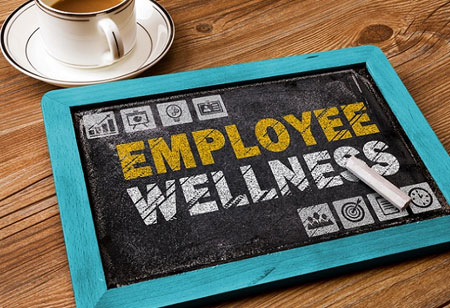 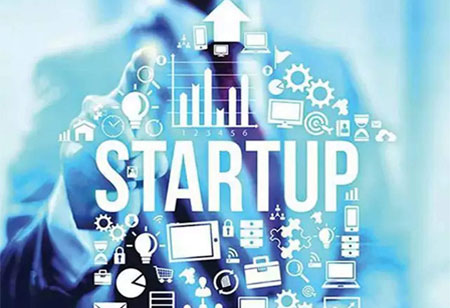 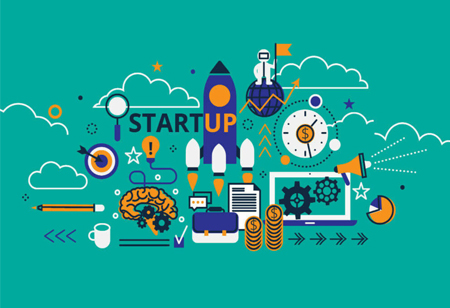