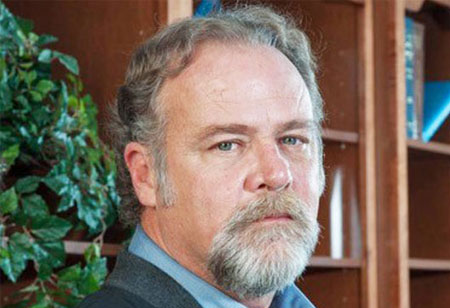 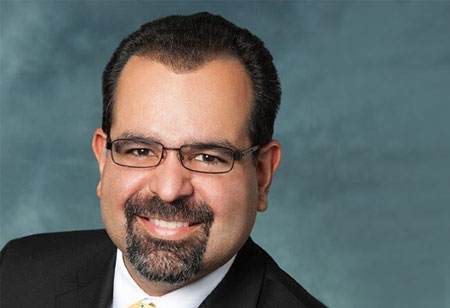 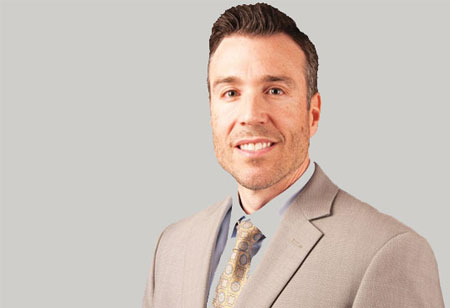 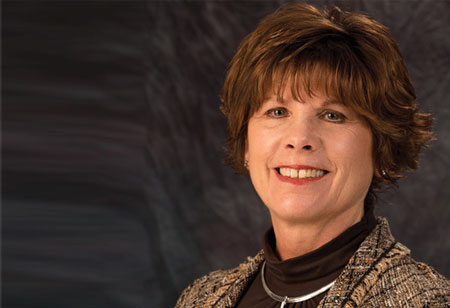 José A. Gutierrez, Director of Technology and Innovation, Transocean

Minim Raises $2.5M Seed Round to Secure the Internet of Things

BOSTON-- Minim, an IoT platform whose technology protects connected devices and assures fast WiFi in homes, today announced a $2.5M seed round of funding, led by Flybridge Capital Partners and Founder Collective. Minim was established last year by Jeremy Hitchcock, former co-founder and CEO of Dyn (ACQ: Oracle), in response to the massive Mirai DDoS attack that took down Dyn, and several major internet services with it, in October 2016. The company will use the funding to develop its WiFi management and IoT security platform.

“As billions of IoT devices enter homes, consumers are sold on the expectations that their smart TVs can stream 4K video and their webcam isn’t spying on them,” said Hitchcock. “Unfortunately, reality can be very different. Meanwhile, as ISPs compete on WiFi quality, support, and service, they are wasting an estimated $1.2 billion on sending trucks and care reps to homes because they lack proper remote network visibility. Network care providers need more sophisticated applications to manage complex home networks and offer security solutions. This is what we are developing at Minim."

With this funding announcement, Minim is officially launching its connected home management and security solutions, which now include: a mobile app for consumers (available in the iTunes Store and Google Play Store), the Minim Care Portal for ISPs, and the Minim router agent. Minim’s core technology automatically fingerprints connected devices on home networks and dynamically develops a behavioral model of communications, enabling real-time performance optimization and security threat detection. The company is piloting solutions with ISPs and channel partners.

“We have been working with Minim for the past year and are excited about their approach to helping us better manage and secure home networks,” said Stephen Barraclough, General Manager of Burlington Telecom, a leading local Internet Service Provider in Vermont. “Minim understands the unique challenges service providers face supporting our customers' increasingly complex home networks. Their tools are improving our interactions with customers and reducing truck rolls.”

“While the consumer IoT market is exploding, issues and frustration with device and WiFi performance are mounting,” said David Aronoff, general partner, Flybridge Capital Partners. “You could not ask for a better team to address the challenges of this massive market. With proven track records in building scalable network and security platforms and delivering user-friendly applications in the internet sector, the Minim founding team is a rock star group. We believe in Minim's vision of what to build, who to partner with, and how to tackle the complex IoT security and performance challenges ahead."

Minim’s launch coincides with several new developments in the IoT security space. Gartner has recently estimated that IoT security spending will reach $1.5B worldwide in 2018 and IoT connected devices will exceed 20 billion by 2020, doubling every two years. Just last month, the Economist Intelligence Unit (EIU) cited that approximately 90% of consumers surveyed have deep concerns about the security and privacy of their information in their report, What the Internet of Things Means for Consumer Privacy.

"As everything from our televisions to toasters connects to the web, we believe that next-generation home security solutions like Minim are a must," says David Frankel, Managing Partner at Founder Collective, an early stage venture capital firm with investments in Uber, SeatGeek, and BuzzFeed. "At Founder Collective, we partner with teams who are building something important and collaborative. We have found both qualities in the team at Minim, and we're thrilled to have them join our collective community of founders." 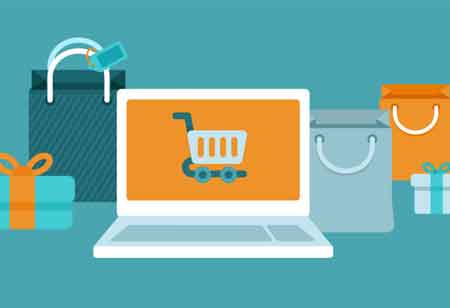 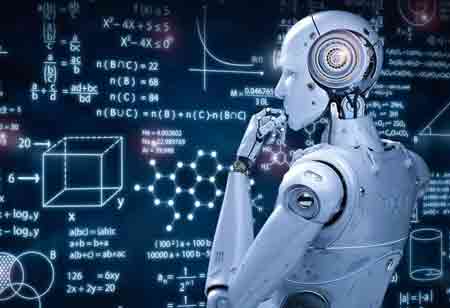 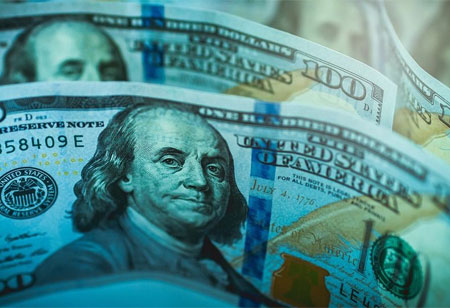 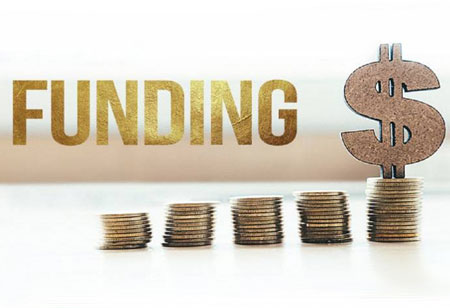 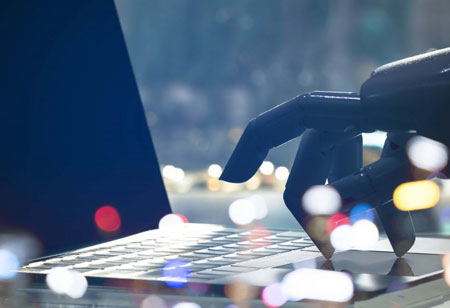 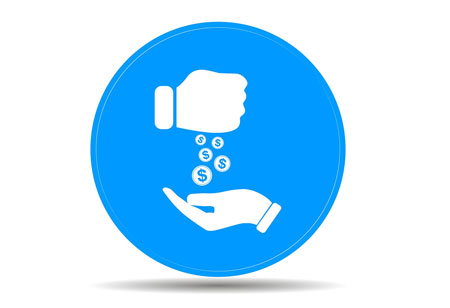