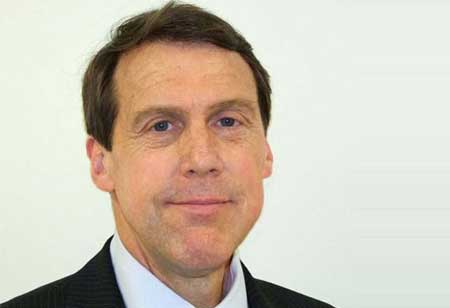 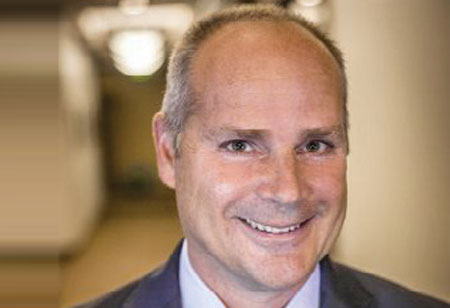 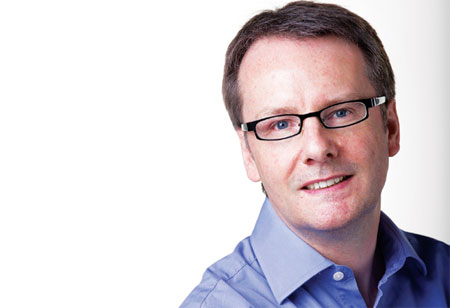 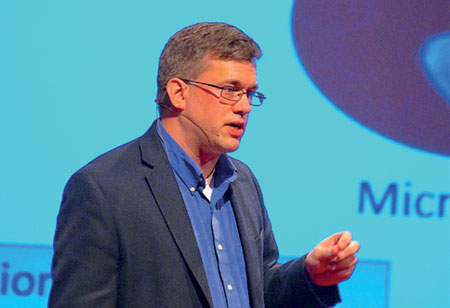 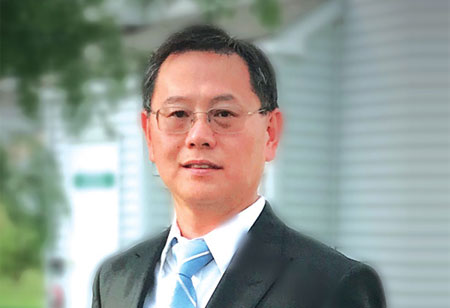 FREMONT, CA: Insitro, the startup launched last year, has now more than $100 million in funding from investors including Alphabet’s venture capital arm GV, the Amazon founder’s Bezos Expeditions, and a partnership deal with Gilead Sciences worth up to $250 million. The company’s name symbolizes the joining of “in vitro”―the world of the test tube—with “in silico”—the world of the computer chip, and is famous for its application for combining AI and biotechnology.

Insitro’s new office and lab in South San Francisco looks spookily quiet as it is waiting to be filled with ML experts and scientists, whose number is also about to rise as for its current funding ventures. The company plans on reducing the low accessibility rate of available drugs and improving the stages of the acquirement. Attaining perfection might be hard, but the company is hell-bent on improving wherever possible, as it is aware of the fact that biological advancements are necessary for the sustenance of the society, and it intends to keep the promises made.

Emerging startups and larger pharmaceutical companies are talking about using AI to discover new targets for drugs, whereas Insitro is committed to constructing its own data set using robot-driven laboratories and processes. For Insitro, generating an equal enterprise between biology and computer sciences will be “critical” to its success.

Insitro desires to be a drug development company, not a service provider to pharmaceuticals, eventually cultivating its own branded drugs. But like many biotech companies, it plans to partner with pharma on some drugs, which had been the case of its first partnership in April, working with Gilead to find new drugs to treat Nonalcoholic fatty liver diseases. The machine learning approaches of Insitro can be used to look for new ways of understanding the disease, and new drugs or combinations of drugs to treat it. Insitro has been able to attain heights because of the nexus between measuring biology and interpreting data through AI engineering. 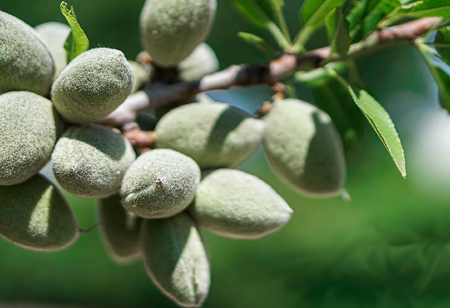