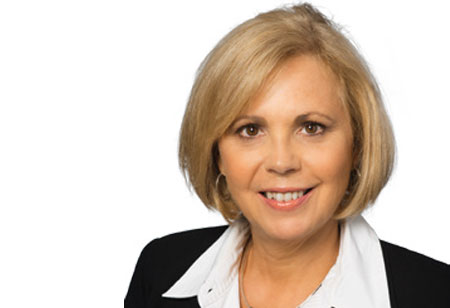 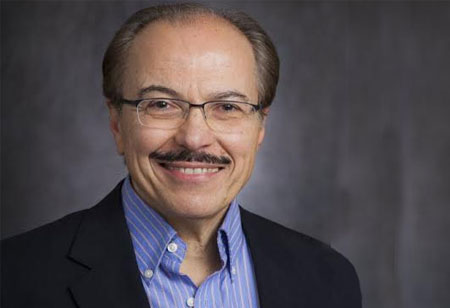 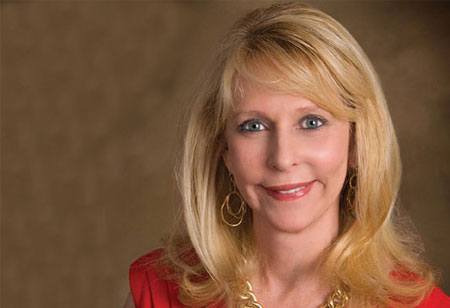 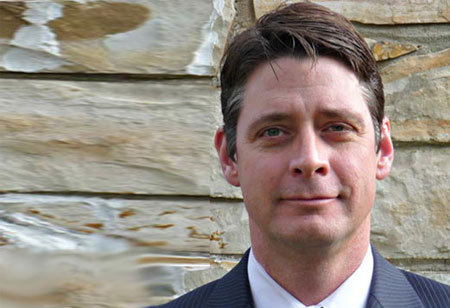 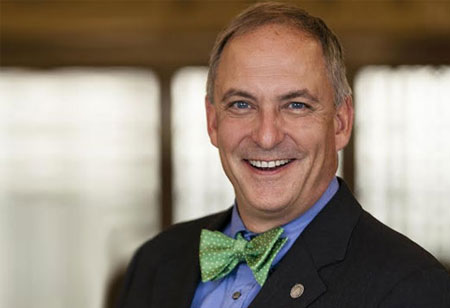 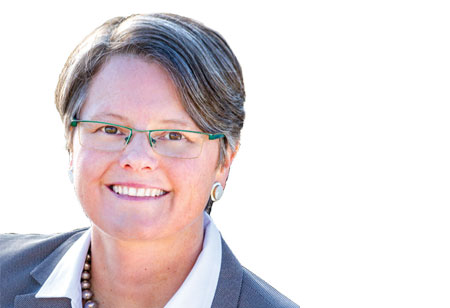 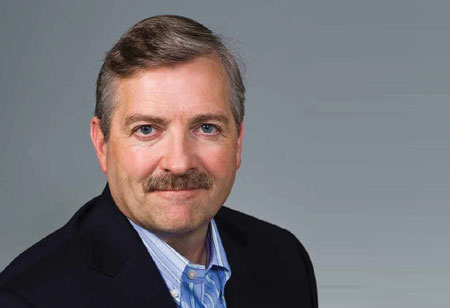 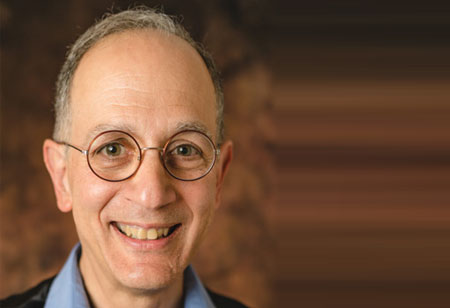 Factors that Aid Smart City Innovations in the U.S. and Canada 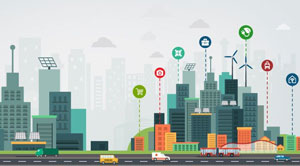 Reason for the development of Smart City innovations in the U.S and Canada are innumerable. The most important factors that are catalyzing the growth of smart cities are discussed

FREMONT, CA: The U.S. and Canada are anointed as the ideal incubators for technological innovations due to several reasons. Even though North America is the third largest continent by land area, it has the lowest population density. The region is economically and technologically affluent like other major players, but also possesses the advantage of ample geographic resources.

History has repeatedly showcased that the best ideas have always sprouted from fresh minds on college campuses. When this is factored in, along with North America being home to the world's most leading universities, justifies the infinite technological advancements the region has made within a short span of time. Financial dynamics of the venture capitals in the markets is also active in the region, contributing to the development of startups. From a political point of view, the excessively involving government and the decentralized political systems of the states facilitate friendly competition and enhancing the growth of businesses there.

Some of the popular smartcity systems that are the fastest growing in the Americas are: vehicle to everything (v2x), digital twins, public safety wearables, intelligent traffic management, and water quality monitoring.

Smart city initiatives are thriving in the North American region due to its abundance in opportunities and resources, but certain challenges remain deeply rooted in that area as well. Headline worthy concerns related to safety, security, and data privacy have led to bans against the breach of citizen data, such as mobile location and facial recognition in several cities. Many high-profile projects like Sidewalk Lab's vision for Toronto has dueled with controversies concerning data privacy. The lack of standards for ethics and legality around capturing and using personal data underlies several concerns. Issues mentioned above are exacerbated by the fact that each initiative towards building smart city is sponsored and governed by various key players, technologies, policies, and funding mechanisms.

As days pass by, the tables are turning, assisting the cities in formulating privacy policies and international standards like ISO while augmenting the smart city development process.

For smart cities to succeed, Data exchange should be seamless and on point. By maintaining a clear exchange pathway, safer, healthier, and more sustainable communities can be delivered as promised. The method of exchange should also be considered closely to address the issues such as data privacy.

The Interconnection network among smart city digital platforms can allow diversity among stakeholders to collaborate and interact with the data in real-time. Private inter-connections avoid the use of public internet, ensuring the safety of the data in transit on low-latency and with high-bandwidth infrastructure. As Big Data gains more traction in the edge growth, the interconnection strategies in place are scalable, and the on-demand cloud-based computing power is leveraged in real-time. The aforementioned process provides aggregated data which is inevitable for the improvement of core AI algorithms in the cloud. 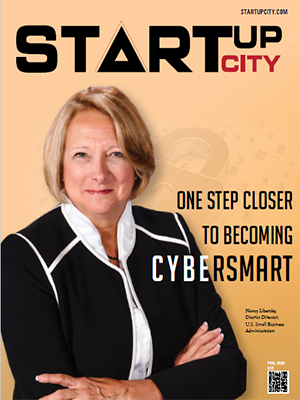 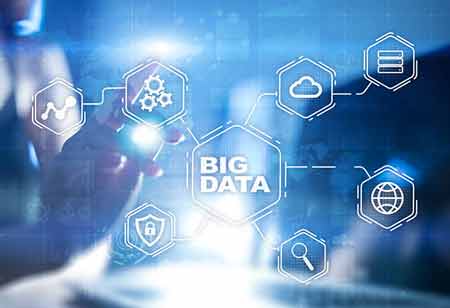 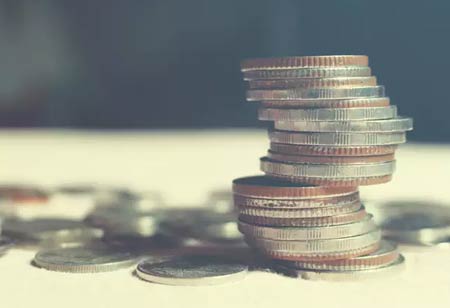 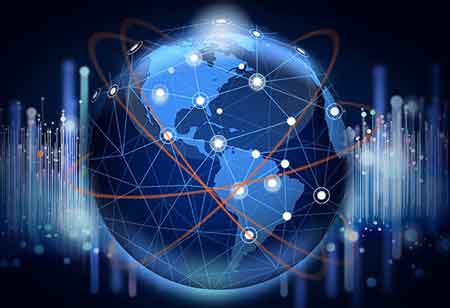 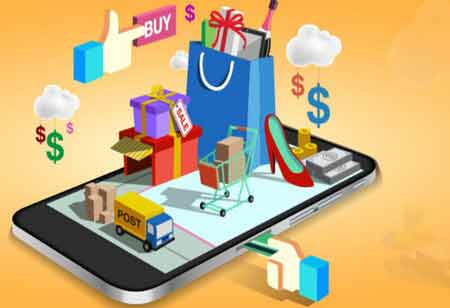 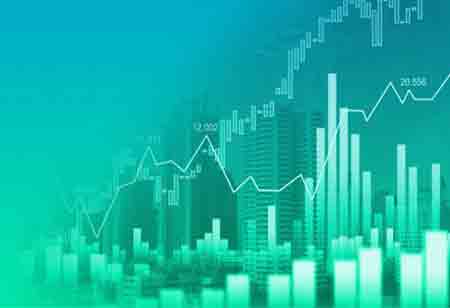 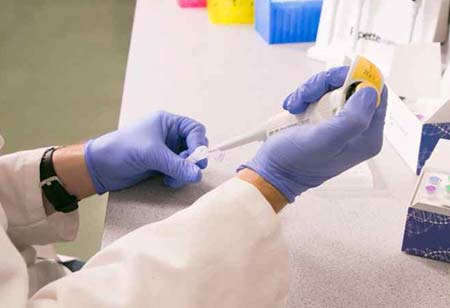