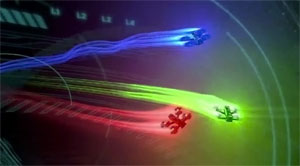 The Drone Racing League is streamed and televised and garners over tens of millions of viewers. The League also holds live events where fans can take part. In this year's championship, nine teams will face off against each other, competing at four different venues

Fremont, CA: The Drone Racing League (DRL), which uses drone technology as a recreational sporting device, with teams of engineers and techies program drones to race against one another, has reached a significant breakthrough. For the first time ever, DRL will feature Artificial Intelligence (AI) powered autonomous drones in its races, with no manual operation.

“Normally, human pilots are racing [the drones], but these are actually entirely raced by AI,” said Drone Racing League CEO and founder Nicholas Horbaczewski ."The drone sees just the way we see. So, it's got these cameras, and it's looking at the world in front of it, looking at the racecourse and deciding how to navigate.” These autonomous racing drones will have four stereoscopic cameras on it and a high powered processor.

DRL invites teams to program AI pilots that get loaded on the drones and then race in complex, three-dimensional courses at high speeds. These drones notch speeds up to 70 mph. “It's really fun," Horbaczewski said. "The drones are incredibly loud and race really fast. Our human racing circuit has thousands of people in attendance. These (AI) events are a little bit smaller.”

The Drone Racing League is streamed and televised and garners over tens of millions of viewers. The League also holds live events where fans can take part. In this year's championship, nine teams will face off against each other, competing at four different venues. The winner takes home a prize of USD 1 billion., sponsored by Lockheed Martin. The drones used by the nine teams may look similar, but each of them will carry a different software designed by the team. The Drone Racing League was launched four years ago and previously used human-piloted drones.

“We've created a whole new sport,” Horbaczewski said. "And we're trying to push the boundaries of technology … We compete with all sports. But I think we're really special because we really are a true merger of technology, sports, and entertainment. Most of the teams are from research universities. We had over 400 teams apply from 81 countries. We've selected nine of them, and they are competing to design the best AI pilot.” 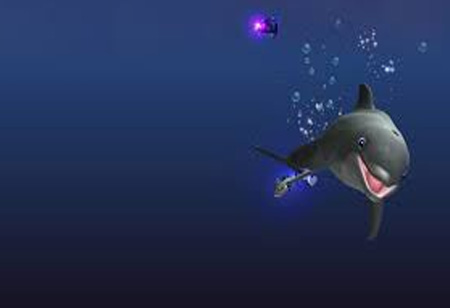 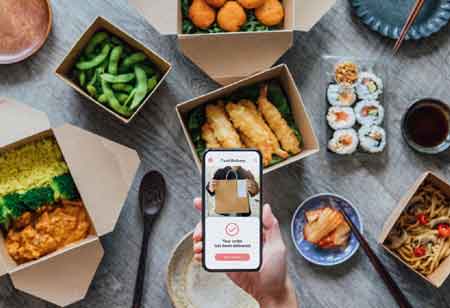 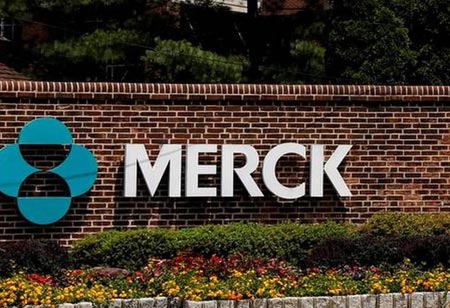 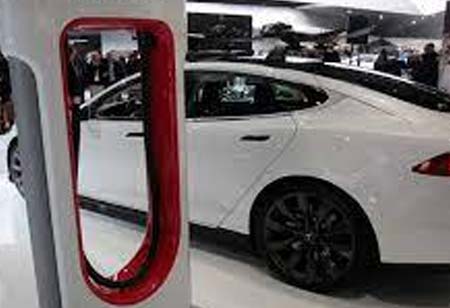 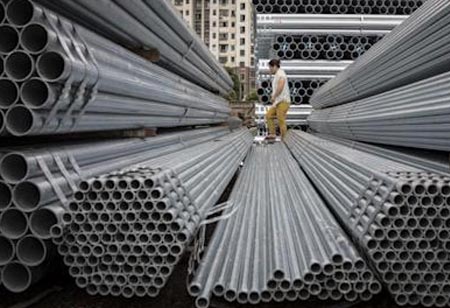