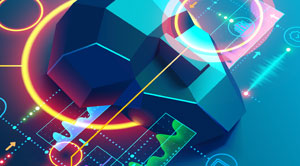 With gap between sci-fi and reality being converging at present, critics question whether technology can improve to such a level where AI robots can feel too.

FREMONT, CA: The growth of AI and machine learning (ML) has created an exceptional change among communities. ML and automation compliment the tasks of humans to a level where the technology is held accountable for the transformation in the market and numerous workforces. Robots have simplified many tedious tasks like analyzing data, recruitment processes, customer service management, interpretation of data, self-learning, and optimization of productivity for the humans making their workplace flexible. Due to the advances in technology, they are increasingly proficient, and by attaining the high level of optimization in the processing, a question that arises is, can they think and feel too?

As AI has been upgraded from just carrying out or “doing” jobs to giving it a thought or “thinking” before doing the job, wouldn’t it be more efficient if the machines could think and feel to rather than having metal to work with?

It is vital to point out the fact that the gap between science fiction and reality has reduced over the years. Artificial Intelligence has been in use for over a decade, and users interact with its applications—from a virtual assistant on personal phones to chatbots in services—on a daily basis. With the demonstration of the capability to interact with humans and by providing shapes to AI, machines have made it possible to formulate Humanoids. These humanoids are pre-programmed bots that learn to imitate a human.

The human mind is a complex structure, and in addition to that every single human being has their personalized way to perceive things, creating an algorithm to do just that would not only be a difficult job it would take a lot of time.  Many scientists have suggested the possibilities build a human brain are valid, and some have expressed the opposite. The discussion has never been ending, and new algorithms are being coded and tested simultaneously to provide appropriate emotional metrics.

When emotional inputs are provided in a data-driven Artificial Intelligence robot, which is an emotionally intelligent machine, it is expected to create a connection with people on a personal level. The world is continuously evolving, and with the help of AI, automation, and the fusion of technologies is going to revolutionize and expand its horizons. 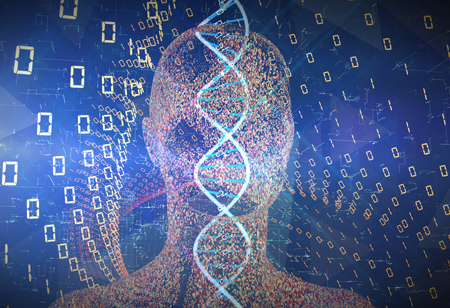 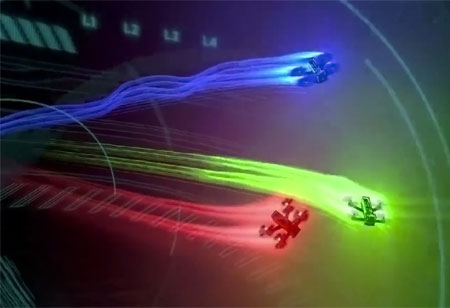 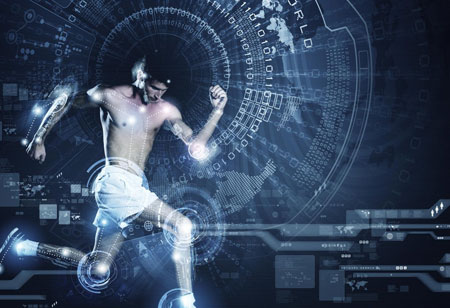 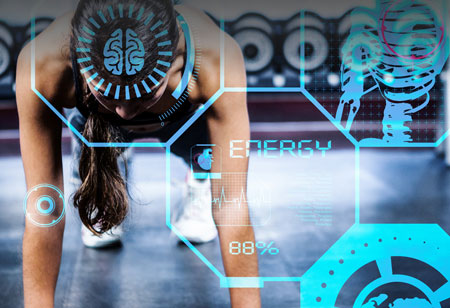 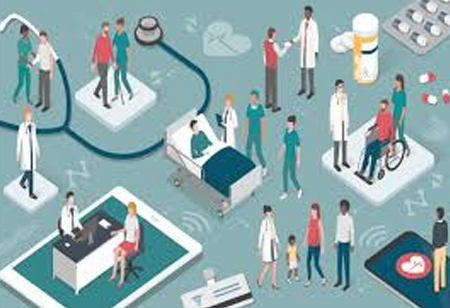 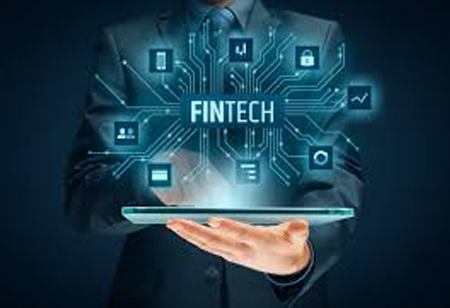