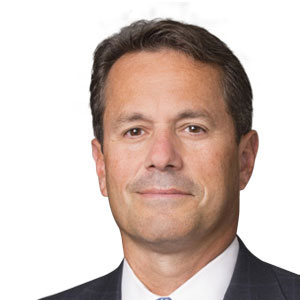 While a common myth conflates machine learning (ML) with AI itself, ML is merely the tool that renders systems artificially intelligent.... 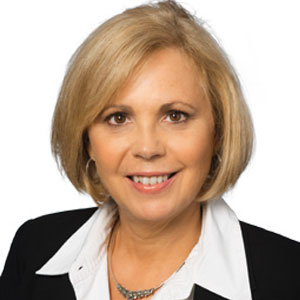 Once the ERP-based managed security service is implemented, it becomes crucial for a CIO to keep a track of the security assessment. 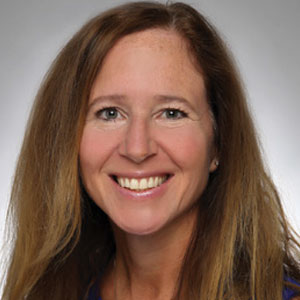 How is Technology Influencing...

Educational business units have worked with IT over the course of decades to evolve their use of technology. 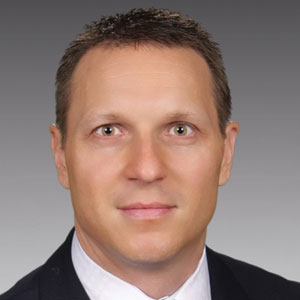 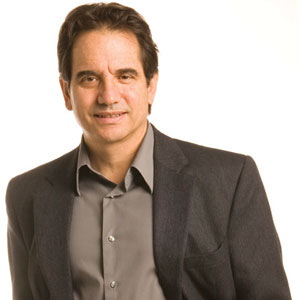 Technology - the ROI driver for Food and Beverages Industry

The ability to explain the complexities of IT in simple and understandable terms, providing investment choices with defined ROIs is key for success.

IoT Platforms: What are they and do you need one?

The need for an IoT platform and the best scenario varies for each organization. There is no silver bullet. 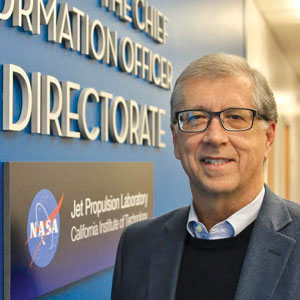 Reimaging the IT World

New ways of interacting with computing are very exciting. Amazon Echo, Apple’s SIRI, and many others are opening up newer applications.

​I’ve been writing a lot about Smart, Connected Products – aka the Internet of Things (IoT) – but there is another transformative technology change that has my attention. 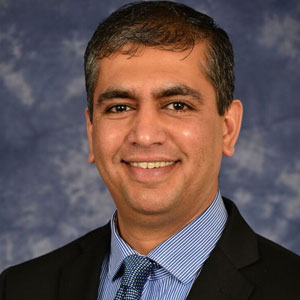 The Office of the Comptroller of the Currency (OCC) recently published a white paper, entitled “Supporting Responsible Innovation in the Federal Banking System: An OCC Perspective.”

The Role Of Technology In Classrooms Future

Immvira develops a broad range of anticancer therapies based on genetically...

MedPass was founded in 2016 by international investors with decades of...